We are thrilled to announce that the Rev. Kendy Miller and the Rev. Sarah Rentzel Jones are joining our Ministerial Staff! 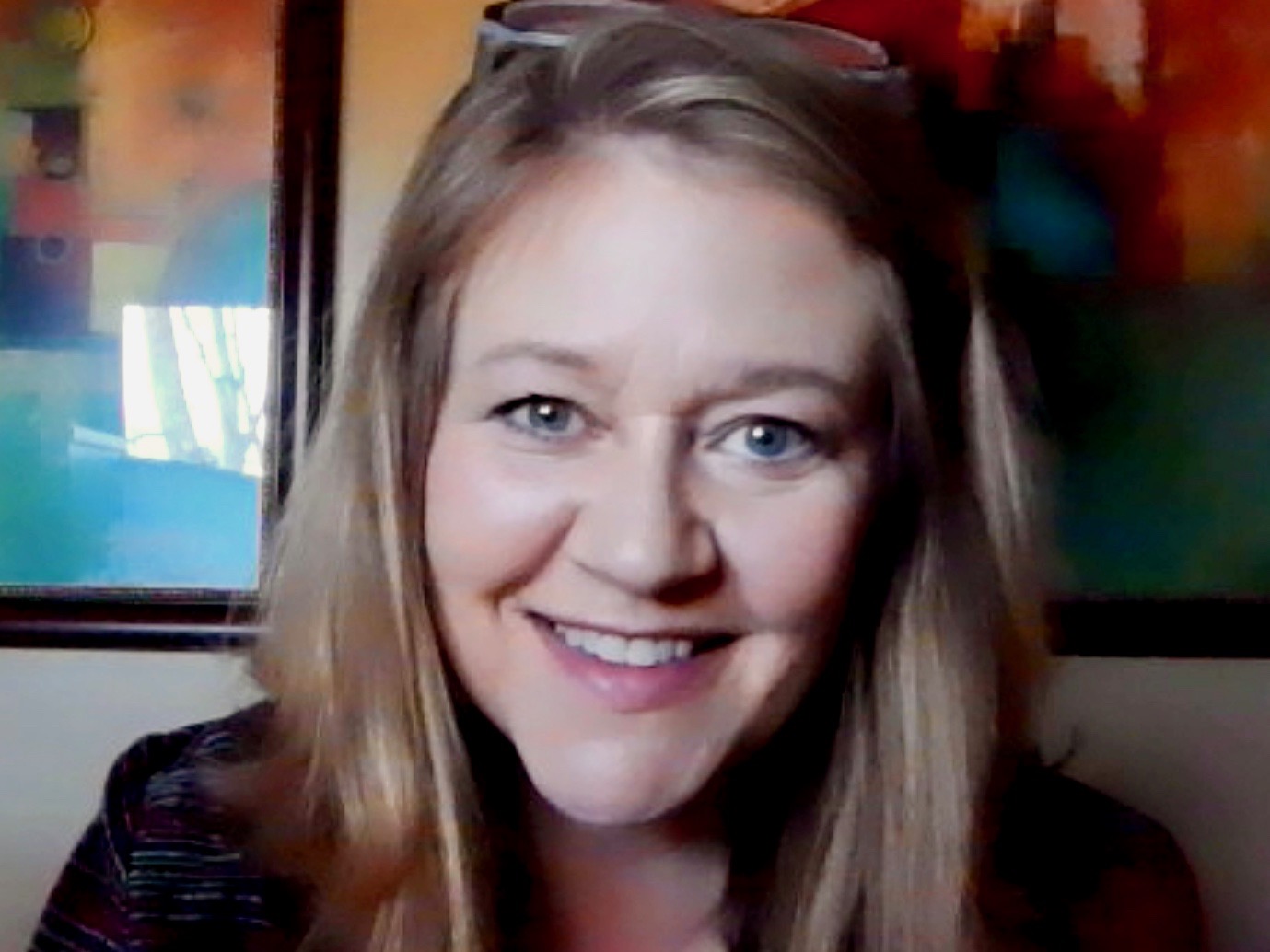 Rev. Miller currently resides in Urbandale, IA and serves as Pastor at First Congregational UCC in Iowa Falls, IA. She will be joining our staff at the end of June. When asked what she’s looking forward to, Rev. Miller said, “I am most looking forward to meeting the people who make the United Church of Christ’s voice heard in the communities of the Tri-Conference. Our voice – your voice – means something in this world of chaos and ever-present anxiety. I’m excited to see your church buildings and hear your stories and help guide and nurture congregations and pastors in whatever their next faithful steps of ministry and mission might be in the name of Christ.”

“She is particularly skilled in the area of spiritual direction, theological reflection and grounding, and connectional and meaningful discernment work,” shares ECM Rev. Brigit Stevens. “She has a deep care for the beauty and worth of each individual and for the possibilities that exist when we connect with each other well. She loves the church and loves all that it is today and all that it can be in the future. We are excited to be adding her to our team!”

Rev. Rentzel Jones started with us on April 6th and has joined our team as a Search and Call specialist with ACM Rev. Samantha Houser. She currently resides in Hawaii, but will be moving with her family to Nebraska.

In speaking of Rev. Rentzel Jones, ECM Rev. Brigit Stevens shares, “She is particularly skilled in the area of adaptive leadership, listening closely for opportunities to lean in and affect change in systems not just technical fixes. She has a passion for social justice in a way that honors the beauty of God’s varied diversity and invites others to join in the celebration of it. She is grounded and faithful and we believe will be a delight to work with!” 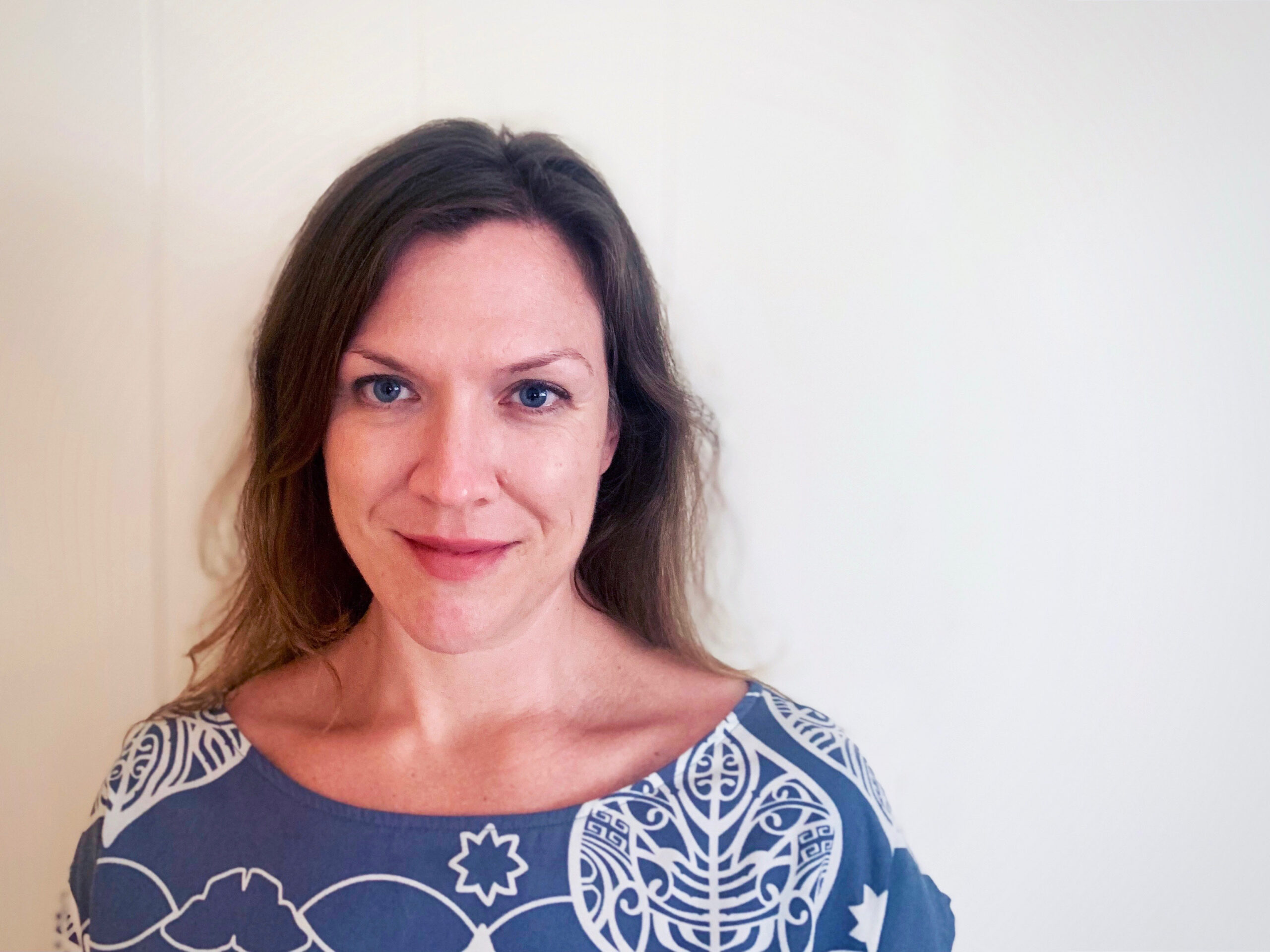 Listen to an interview with Rev. Rentzel Jones

May
18
Tue
12:00 pm Ministers’ Moments @ Zoom
Ministers’ Moments @ Zoom
May 18 @ 12:00 pm – 1:00 pm
Are you an actively serving authorized minister or lay pastor? Join your ministerial staff and fellow clergy for Zoom meetings on Tuesdays and Thursdays at 12:00pm CT. These are public, non-confidential conversations for our active[...]
May
19
Wed
6:30 pm Cultivating Generous Congregatio... @ Online
Cultivating Generous Congregatio... @ Online
May 19 @ 6:30 pm – 8:00 pm
The Cultivating Generous Congregations Seminar for pastors and lay leaders offers an opportunity to explore faithful, practical, and tested ways to promoting generosity in our congregations. The seminar draws on current research, seeks guidance from[...]
May
20
Thu
12:00 pm Clergy Coffee Hour @ Zoom
Clergy Coffee Hour @ Zoom
May 20 @ 12:00 pm – 1:00 pm
A program partnered with Ministers’ Moments (Tuesdays at 12:00pm CDT), Clergy Coffee Hour is a time for clergy in our Conferences to connect and visit via Zoom. Sessions will be hosted by Rev. Kate West,[...]
May
21
Fri
all-day Placerville Camp Work Weekend #2 @ Placerville Camp
Placerville Camp Work Weekend #2 @ Placerville Camp
May 21 – May 23 all-day
It’s that time of year to be getting ready for summer programming at Placerville Camp! You can help Placerville out by attending one or both of their planned work weekends. The first will be April[...]
May
22
Sat
11:00 am Building an Inclusive Church Tra...
Building an Inclusive Church Tra...
May 22 @ 11:00 am – 4:30 pm
Building an Inclusive Church (BIC) training helps you design and implement a journey for your faith community to publicly and intentionally welcome people of all sexual orientations, gender identities, and gender expressions. Building an Inclusive Church[...]
View Calendar
Add